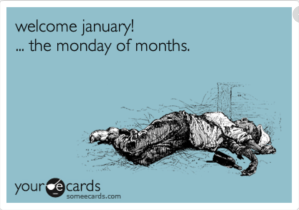 I’m a day behind already and it’s only January 9th!

In case you missed them, here are some links to my recent posts:

What have you been reading (and loving) this week?

I grew up listening to Elton John’s music in the background of my house on Sunday mornings. I can’t say I knew it was Elton John actually singing, it’s just a familiarity I had to his music when one of his songs played (let’s be honest, I still don’t know artists to some of my favorite songs 🤷🏼‍♀️). But who doesn’t know Tiny Dancer, Benny and the Jetts, Rocket Man…I could go on and on.

Anyway, my true love for Elton John came when he put on a concert in Laramie, Wyoming after the tragic death of Matthew Shepard. He played for hours in a tribute to Matthew Shepard and also in an effort to raise awareness to the inequality LGTBQ community experienced (and sadly, still does). He was incredible, playing for hours on end in the Arena Auditorium. I will never forget that night, not just for the concert he put on, but for the humbling experience that it was.

ME is the first and only autobiography available. In it, Elton John holds nothing back. He spills it all – from his horrifying parents to his drug use to juicy celebrity gossip to his beautiful family with David and their two sons. It is unflichingly honest, even when it makes himself look terrible. He was an addict and it made him treat some of the people closest to him poorly, but he checked himself into rehab and completely changed his life around, all while managing a career that has spanned over fifty years!

Also quite inspiring to me is Elton John’s work within the HIV/AIDS community. Since his nonprofit, Elton John AIDS Foundation, was started in the early 1990s, it has raised over $450 million dollars “to challenge discrimination against people affected by the epidemic, prevent infections, provide treatment and services, and motivate governments to end AIDS”.

He’s quite the individual and I will forever remain a loyal fan.

I also highly recommend the movie (which follows ME in the big areas), Rocket Man. It’s incredible in its own right as well!

This was my first selection of 2020 for #HWRbooks, my personal online book club I run through my Instagram page, @happiestwhenreading! The discussion post will go live on Saturday, January 25 and I’d love to have you join in the conversation!

The synopsis of this one pulled me in! It’s a coming-of-age story about a young boy who is the sole survivor of a plane crash. It examines the effects that accident and his grief then have on his teenage years.

For me, the book was too easy. I was looking for some serious examination of survior’s guilt and grief, but it lacked in these areas. I found many parts of the story unrealistic and I found myself continually hoping for more. One aspect I really liked was Edward’s relationship with Shay, a girl who lived next door from his aunt and uncle. She provided the grounding Edward needed to deal with his new circumstances.

The discussion post for Dear Edward will be up on January 25th, so I don’t want to go into too much more detail on my thoughts, so keep an eye out for it!

This one started off strong! I was really enjoying the island vibes and the mysterious disappearance that was reminiscent of Natalee Holloway, an 18-year-old woman that was in Aruba with others from her high school graduating class who disappeared in 2005 and has never been seen or heard from again.

Around the last 50% mark, the book slowed way down – which I don’t mind at all! I enjoyed the writing and I was completely invested in how the story was going to play out. Then around the last 25% of the book, it took a very unrealistic turn and the climax that was building throughout the story was completely disappointing. Because of that ending, I’m not entirely sure how I feel about the book overall…I’m going to have to let it be for awhile and see how it sticks with me over time.

(As a side note, I couldn’t help wondering how a book like this might make Holloway’s family feel. There are many similarities to her case and I think, as a mother, I wouldn’t enjoy this publication too much. Also, because this book really looks at the afterlives of a family after the disappearance of their loved one, this story would feel unsettling to me. If you’ve read it, what do you think about this aspect?) 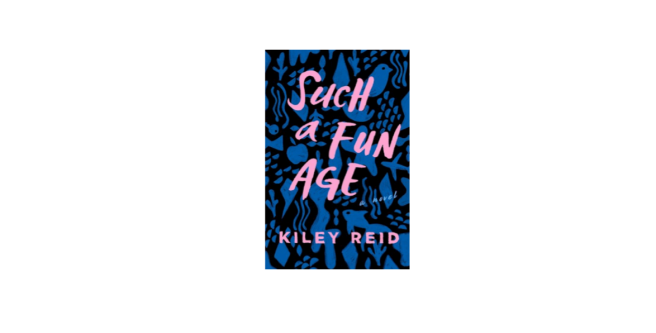 Just started this one but the buzz is everywhere!

(#partner #freebooks: All books noted by asterisks (***) indicate I received the book for free from the publisher, the author, or another promotional company to review. All opinions are my own.)