Top 5 Tuesday is a weekly meme hosted by Bionic Book Worm. Here is a list of her Top 5 Topics for May.

President Snow from The Hunger Games 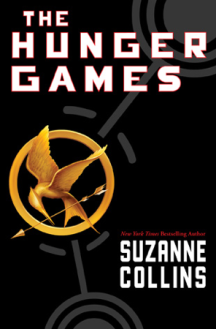 While the people in Pandem luxuriate in life, Coriolanus Snow, the President of Pandem, dictates the surrounding districts with an iron fist. Not only do the residents of the surrounding districts struggle to survive, but every year they are required to send a boy and a girl to Pandem to compete in the annual Hunger Games. These games are a fight to the death where twenty-four children from across the Districts enter an arena where only one comes out alive.

The Hunger Games has to be one of my favorite series of all-time and I cannot wait for the prequel, The Ballad of Songbirds and Snakes (pre-order here!), coming out on May 19th! In this book, Collins focuses on President Snow during the 10th Annual Hunger Games (when Snow is just eighteen years old). It’s sure to answer some questions and possibly give some insight into what went into Snow’s personality and dictorial style. 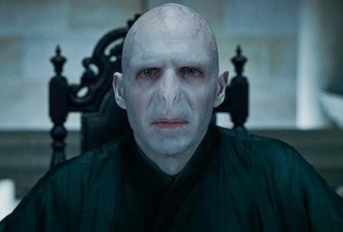 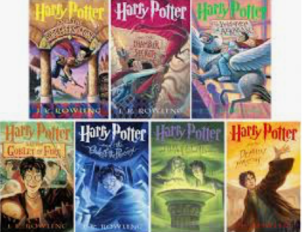 “He Who Must Not Be Named…”

As legend has it, Harry Potter is the only person who has the power to kill the Dark Lord; therefore, these two characters are pitted against each other from the first page until the last. While Lord Voldemort is full of everything dark and evil, Harry uses his powers and wizardry for good. Throughout all seven books, Lord Voldemort and Harry, Ron, and Hermione continually meet up until the ultimate showdown in book seven.

I love the Harry Potter series for so many reasons – the most important of which is that they get better every time you read them. There are hints sprinkled throughout and easily missed, but when you revisit the story you find them and it completely changes the story! If you haven’t read them yet, I highly recommend it! 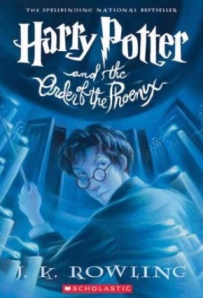 While not a Death Eater persay, many of Professor Umbridge’s ideologies fall in line with Lord Voldemort. Cruel and evil, even Steven King described her as ‘the greatest make-believe villain to come along since Hannibal Lecter’! Don’t let her sweet pink get up deceive you – she enjoys inflicting physical pain in her students, being mean for no apparent reason, and controlling everything she can.

The White Witch from The Lion, the Witch, and the Wardrobe 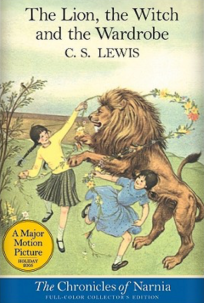 As the witch that froze Narnia in the Hundred Years Winter, she fears a prophecy that four humans – two sons of Adam and two daughters of Eve – will cause her downfall, and orders all Narnians to bring any human they come across to her. Soon, the Pevensie children arrive, seemingly fulfilling that prophecy. The Witch Witch comes across Edmund first and gains control over him by giving him Turkish Delight and promising him he will become her heir.

The other children befriend a lion, Aslan, and as he enters the White Witch’s kingdom, it begins to thaw. Edmund “wakes up” and becomes aware of his mistake in trusting the White Witch. It all culminates in a battle at Beruna where Aslan kills the White Witch himself and her kingdom basically falls apart.

The Kid in The Giving Tree 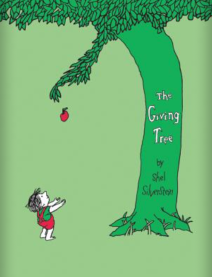 There may be a bit of controversy for my inclusion of this last one. When I was younger, I loved The Giving Tree. I thought it was such a special story, but then one day I came across an article which basically descrived the kid as selfish and narcissistic and now I can’t unsee it. The relationship between the tree and the kid is unhealthy – as the tree gives and gives, the kid takes and takes…never giving anything back in return. Don’t get me wrong, I still enjoy the story, but I definitely see it through a different lens now.

What are some of the worst villains that come to your mind?

My weekend is all booked! 📚
#partner | Thank you to the tagged accounts for the free books! I can’t wait to dive into each and every one of these upcoming releases! 📚
⚾️ Book Review: The Phenomenon by Rick Ankiel ⚾️
#partner @onceuponabookclubbox | I am so excited to be partnering with Once Upon a Book Club once again! I had such a fun and unique experience the last time I had a box!
✨Book Review: Survive the Night ✨
I am by no means an artist. However, as I’ve gotten older 👵🏼, I feel like doodling - and #bulletjournalling specifically - is a creative outlet that I have began to embrace. 🌀